The Rich History of Mauritius

Mauritius is one of the most exquisitely, beautiful Islands off the coast of East Africa with an abundance of rich history and culture. 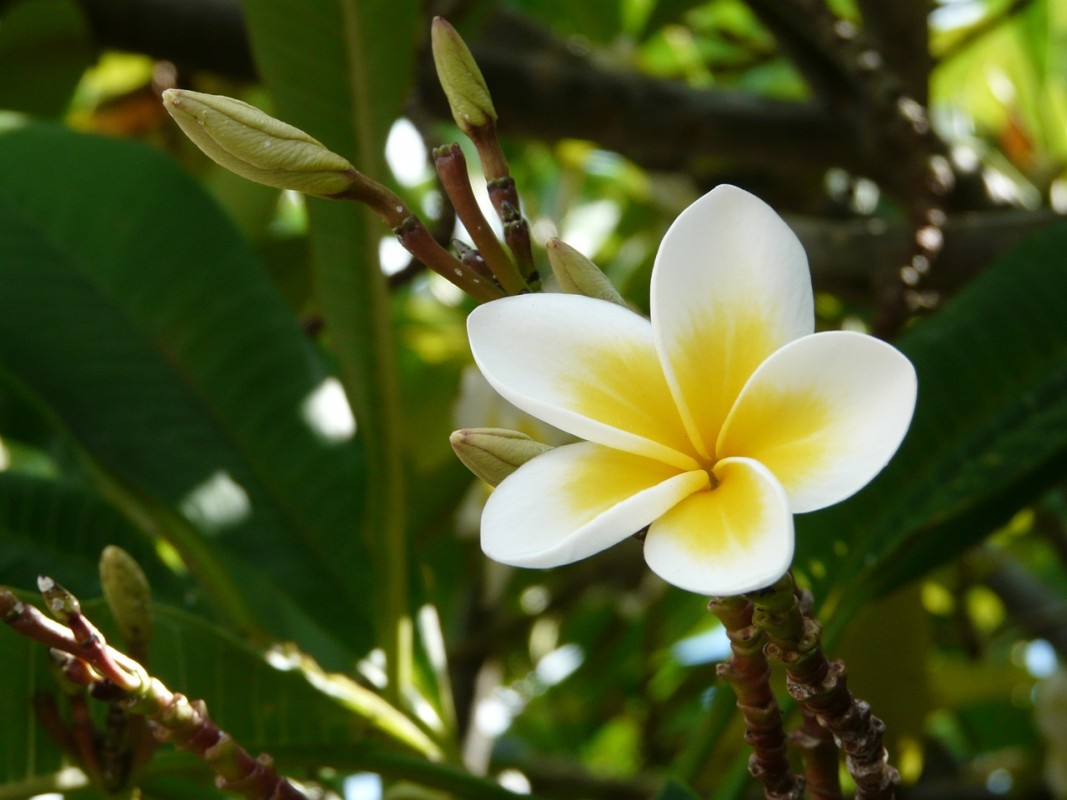 The island had for a long time remained unknown and uninhabited. The known history of Mauritius begins with its discovery by Arabs, followed by Europeans and its appearance on maps in the early 16th century. The Portuguese were the first Europeans to land on the island around the year 1511. Don Pedro Mascarene gave the name Mascarenes to the group of islands now known as Mauritius, Rodrigues, and Reunion.

In 1598, a Dutch squadron, named the island "Mauritius", in honour of Stadhouder Prince Maurice Van Nassau of Holland. The first Dutch settlement lasted twenty years. They are remembered for the introduction of sugarcane, domestic animals and deer from Java. The Dutch are unfortunately considered mainly responsible for the extinction of the dodo, a bird unique to Mauritius and for the exploitation of the indigenous forests, especially ebony. 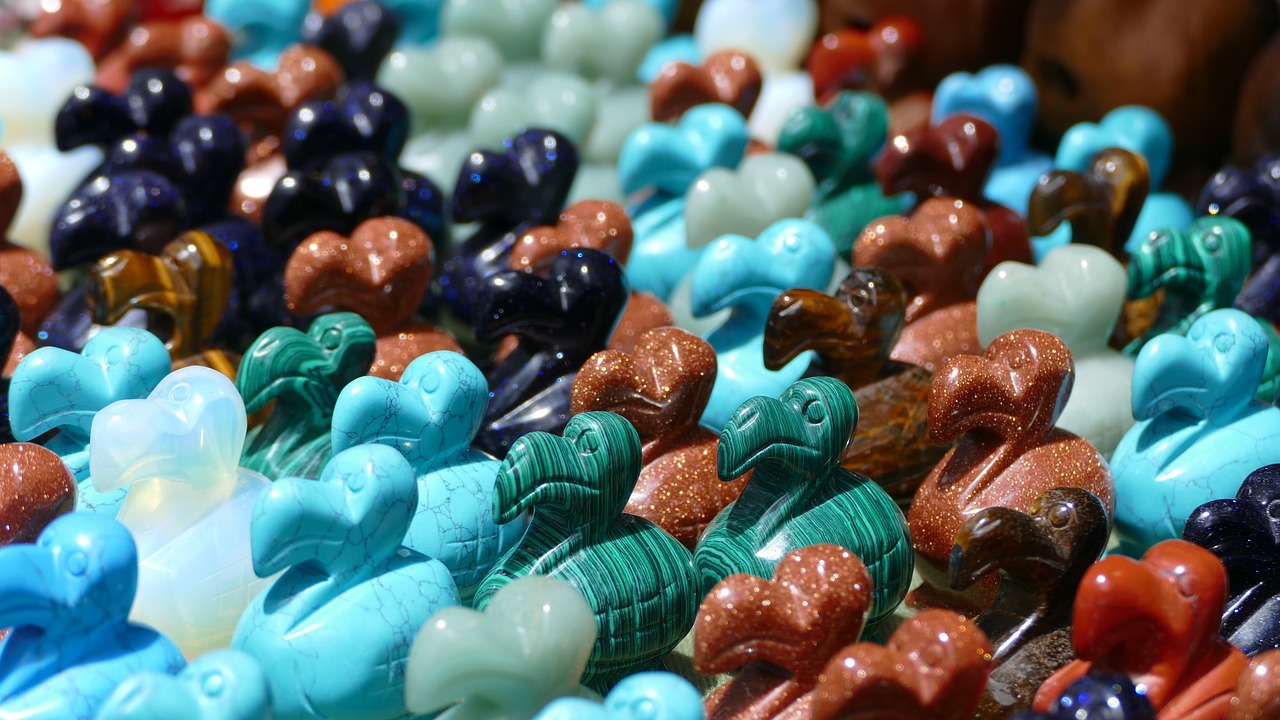 Abandoned by the Dutch in 1710, the island became a French colony in 1715. The island was named "Isle de France" by Captain Guillaume Dufresne d'Arsel in the name of the King of France. The first settlers lived in primitive huts covered with palm leaves built on a site known today as Company's Garden. Under the French occupation, Bertrand-François Mahé de Labourdonnais built Port Louis and settlement began on a more permanent basis.

Mahé de La Bourdonnais planted spices such as pepper, cinnamon and cloves at "Jardin Pamplemousses". Mahé de La Bourdonnais established Port Louis as a naval base and a shipbuilding centre. Numerous buildings were built, a number of which are still standing today - part of Government House, the Chateau de Mon Plaisir at Pamplemousses and the Line Barracks. This is the time when slave labour was brought in through trading with the Portuguese in Mozambique and by sending expeditions to the African coastal regions. In 1806 the Governor-General, Charles Mathieu Isidore Decaen, created the city of Mahébourg, named in honour of Mahé de La Bourdonnais. It was originally known as Bourg Mahé.

In August 1810 a strong British expedition was sent to capture the island but failed. It was the first French naval victory over the British rivals. There is an inscription on the Arc de Triomphe in Paris in commemoration of the victory of the 8 days of battle off Grand Port Harbour. A few months later, in December 1810, another strong British squadron disembarked in the north of the Island (Cap Malheureux) and defeated the French.  "Isle de France" regained its former name `Mauritius'. French institutions, including the Napoleonic code of law, were maintained. 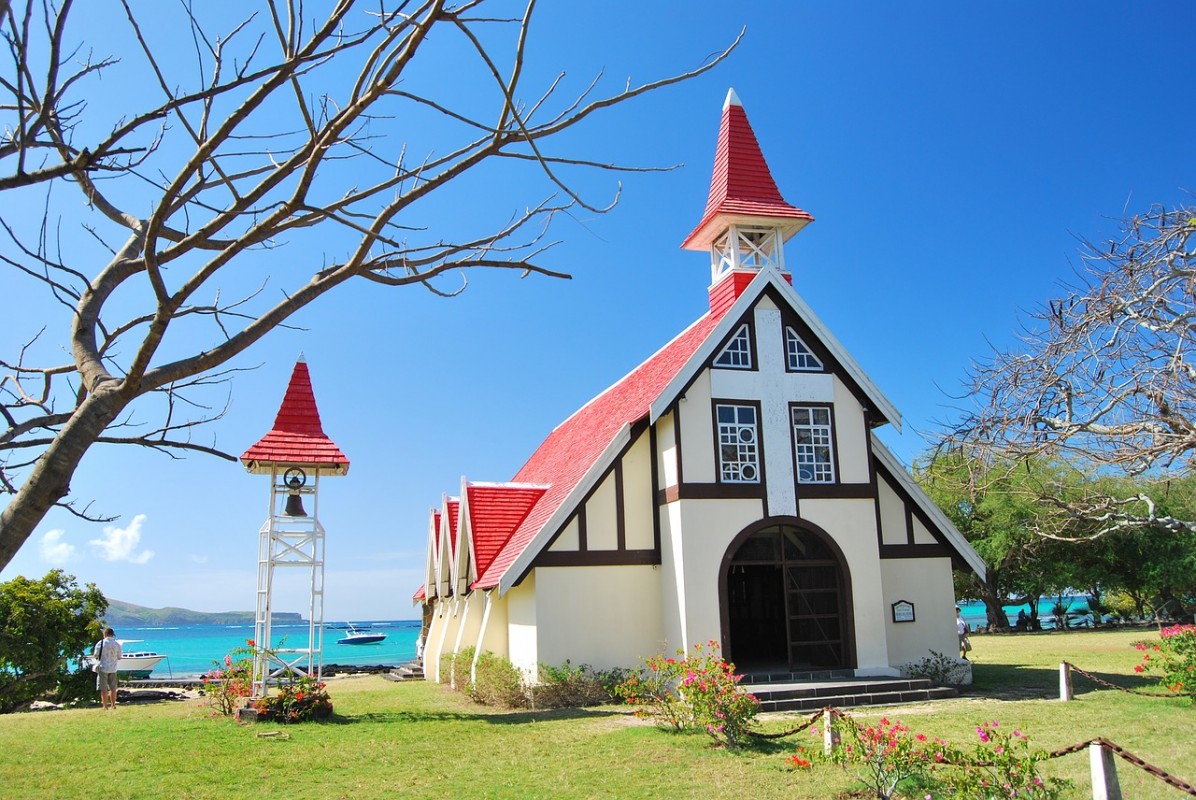 The French language was at that moment still used more widely than English. The British abolished slavery and this had important repercussions on the socio-economic and demographic fields. The planters turned to India, from where they brought many indentured labourers to work in the sugar cane fields. Cultivation of sugar cane was given a boost and the island flourished, especially with the export of sugar to England. The first immigrants from China arrived in 1826.

Mauritius is one of those destinations that keep you captivated from the moment you arrive and the hunger to keep coming back for more!

"We live on a wonderful island full of charm and beauty. The diversity of our nation unites us in a meaningful way".  Christian Lefevre

Discovering Mauritius with Thompsons Holidays is the guarantee of a holiday that goes beyond expectations in a sustainable way. 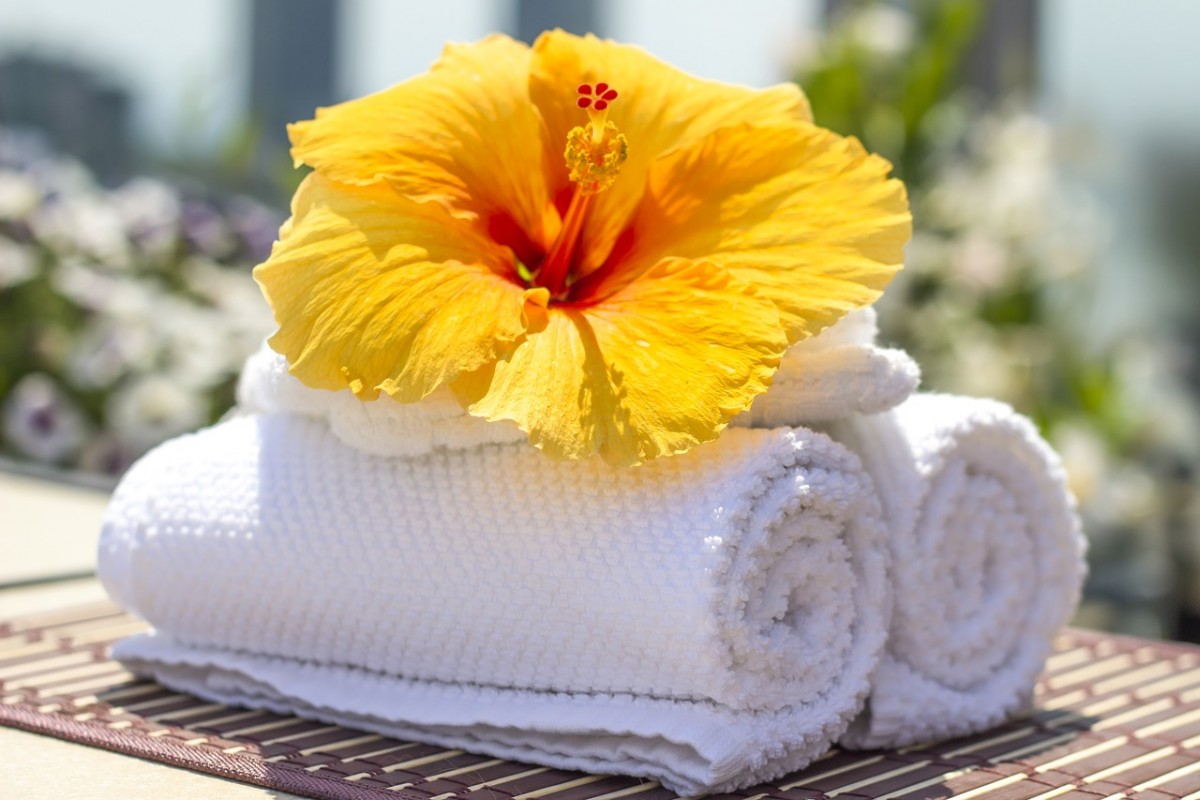 With more than 40 years of experience and an extensive range of tailor-made wwwucts and services, Thompsons Holidays provides the most prestigious, gracious and responsible services. We deliver in the most conscious way, a vast choice of experiences for your holiday, with a bold creative sustainable approach and a taste for excellence.

Embark with us on a discovery voyage to Mauritius, a sublime island, with ethnicity, plurality, and authenticity. From the culinary discoveries at a local home savouring the authentic cuisine, indulging in community-based activities, to the numerous authentic nature adventures across the heart of Mauritius.  We make your holiday as rewarding and gratifying for the local hosts and the places you visit.

The Island of Sugar and Smiles, Mauritius is a holiday destination known for its legendary hospitality and all that makes us unique to enhance your travel experience. The encounter with the local population makes the Island different and special.

Thompsons Holidays offers an unparalleled quality experience, a level of refinement that is head and shoulders above that on offer in any other tropical holiday destinations.

Special requests are our specialty, from little treats to extravagant extras, we will make your trip an experience to remember! 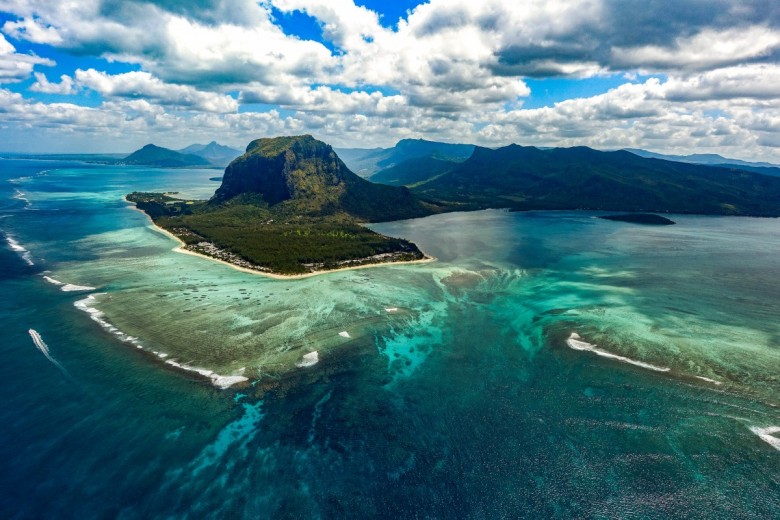 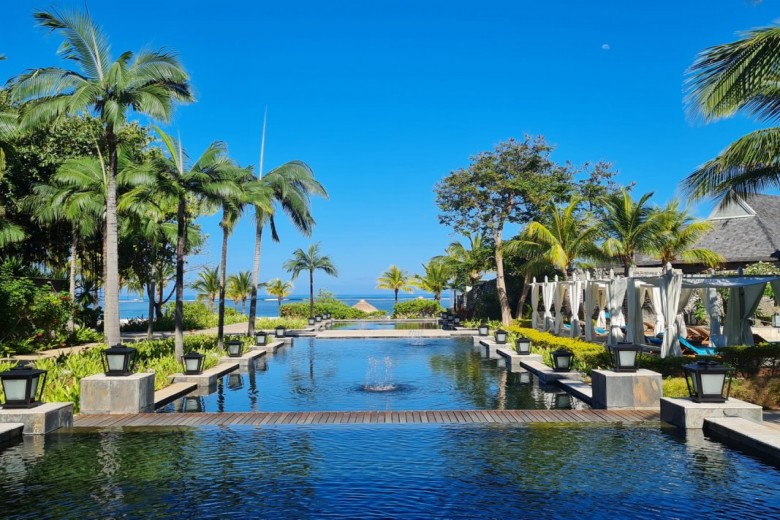 Why We Love Marriot Mauritius for your next beach holiday

A Spotlight on Mauritius: Attitude Hotels 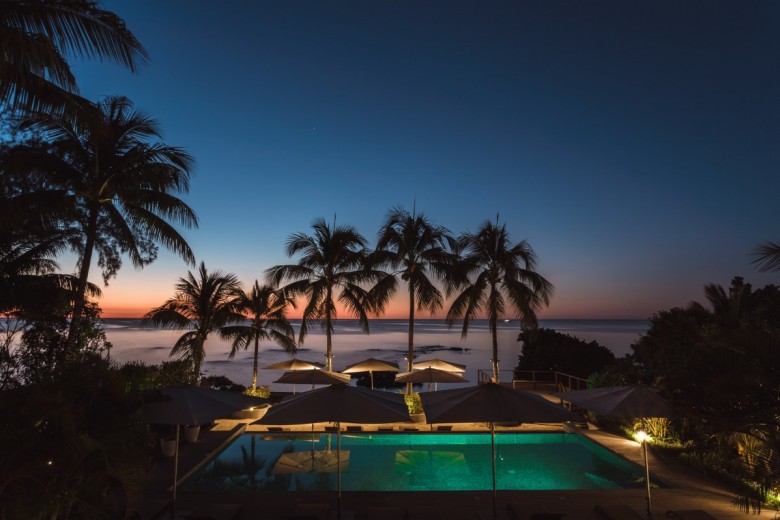 Mauritius is Open for Travel? 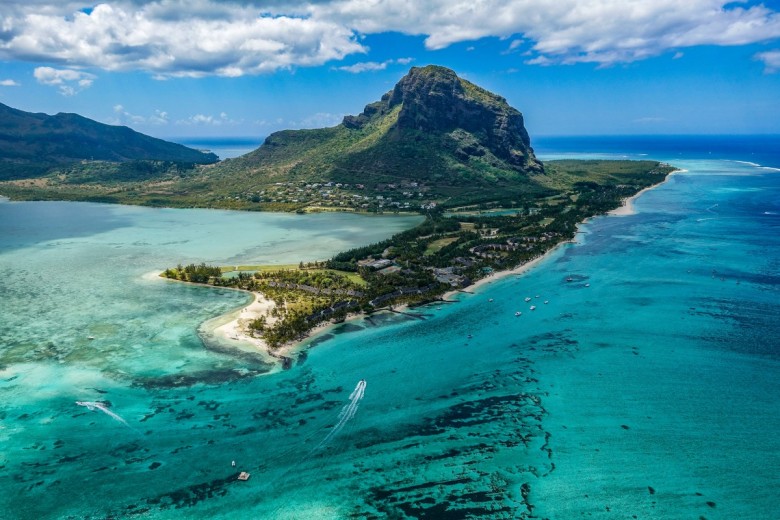 Why Mauritius Should Be Your 2021 Destination of Choice 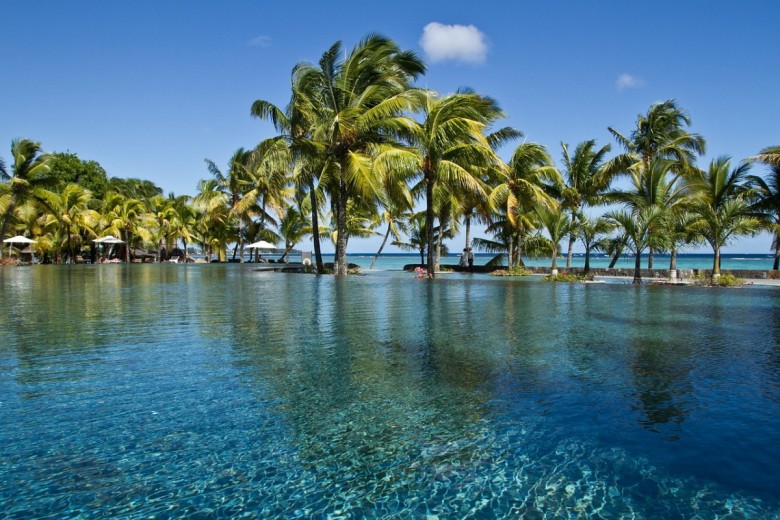 Top 10 Amazing things to see and do in Mauritius