The UK – A Different Kind of Island Getaway

Mention the words ‘island holiday’ and you'll immediately think of a smallish island with sunshine, miles of white-sand beaches, turquoise water and swaying palms. The United Kingdom is also an island but its attractions are vastly different, and far reaching.

Most travellers on a UK trip (especially first-time visitors) base themselves in London and for good reason. There is so much to do and see and a lot of it is free. Feel the energy at Picadilly Circus, watch the crowds having fun at Trafalgar Square – some climb onto the many monuments or jump into the pools on a hot day while the National Gallery looks on with amusement.

With luck you can march beside a brass band performing a royal parade or watch the Changing of the Guard while gazing through the railings at Buckingham Palace, which is open to the public but booking is essential. You can also mingle with real Beefeaters in their comical red uniforms at the Tower of London. 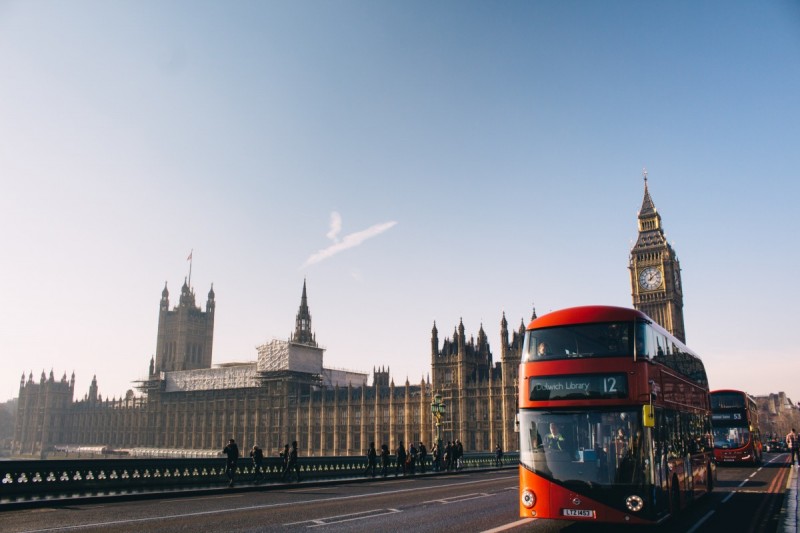 One of the best ways to get to know London is on the Hop-on-hop-off-bus which gives you a topless view of the best sights in the city. Just hop off when you wish and then join a later bus when you’re ready. One of the stops you are sure to make is at the London Eye big wheel with breathtaking views across the city. Madame Tussauds is also a must see where you can shake hands with famous people.

But now it is time to look beyond London without moving hotels. Thompsons Holidays has a wide selection of day tours that will take you to interesting places in the countryside. Here are some of our top recommendations for luxury coach day tours: 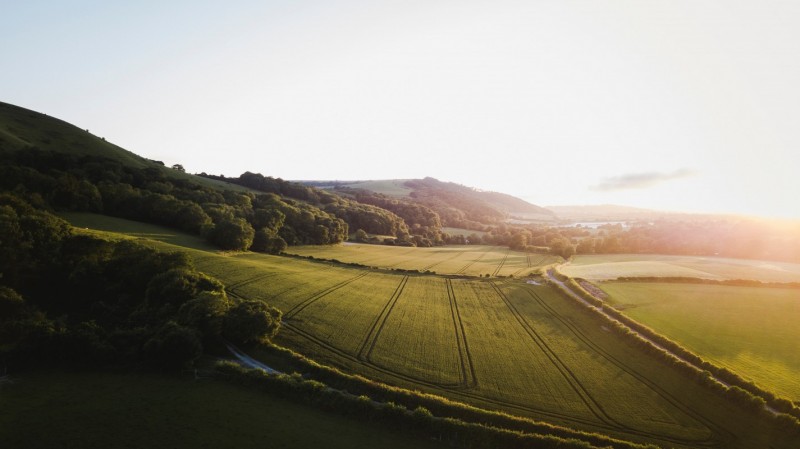 Now that you have had a taste of the countryside why venture out a little further?

You might not be adventurous enough to rent a car in London but you can take the train to new destinations and then rent a car or just rely on taxis or Uber. Here are a few suggestions you might like: 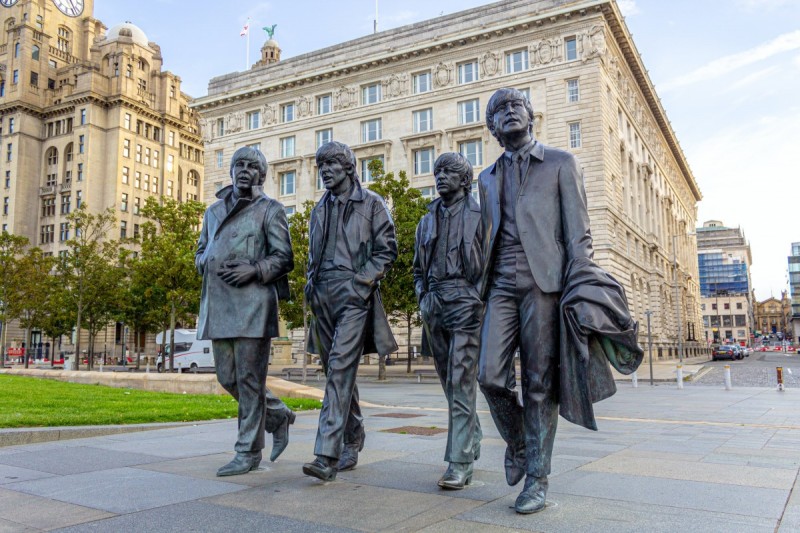 Some interesting facts about the UK:

This should help to plan a holiday to the UK but why not leave it to the professionals? Contact Thompsons Holidays for UK holiday packages that are more affordable than you think. This is the beginning of a Different Kind of Island Getaway. 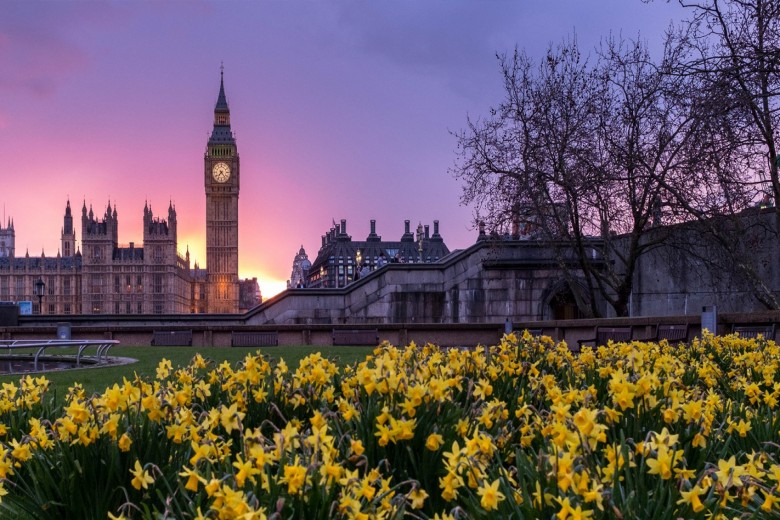