Congratulations are in order

The Red Carnation Hotel Collection, which is owned by the Tollman family and forms part of the international Travelcorp group, scores the Number 2 spot in the latest top 20 Hotel Brands in the World according to Travel and Leisure magazine. 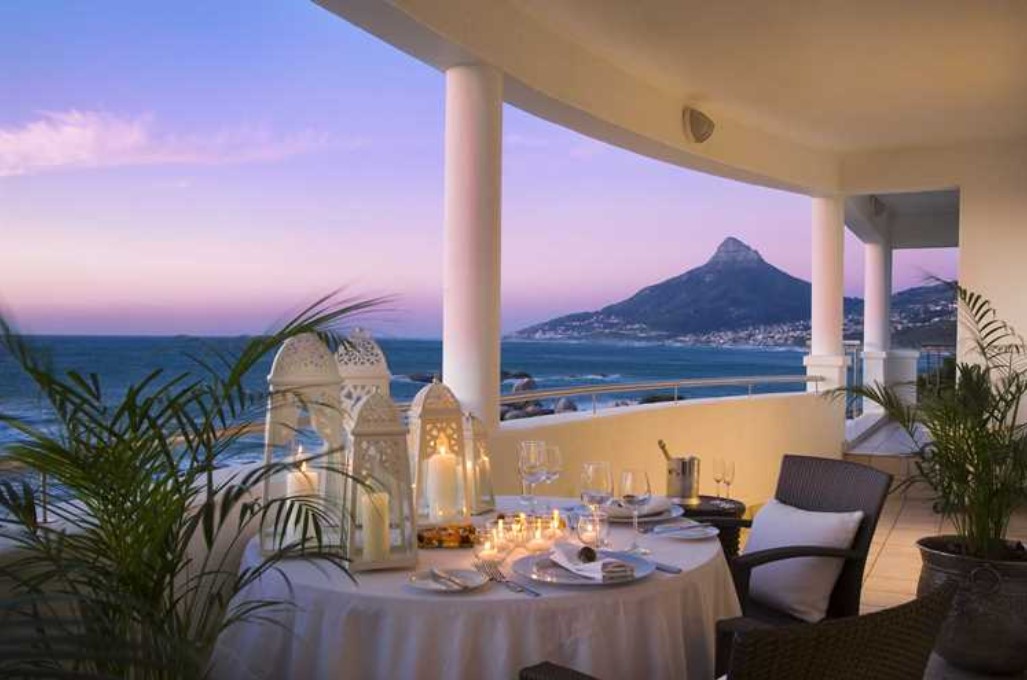 The Red Carnation Hotel Collection features 17 luxury, award-winning family-owned and run boutique hotels around the world – in the UK, South Africa, Ireland, Switzerland and the USA. Best-known to South Africans are the three establishments that epitomise luxury at its finest – the magnificent Twelve Apostles Resort & Spa in Cape Town, the incomparable Oyster Box in Umhlanga, KZN, and Bushmen’s Kloof Wilderness Reserve and Wellness Retreat in the Western Cape.

Red Carnation is a newcomer to this prestigious international Top 20 list making entering the list and landing at number 2 a major feat indeed. Well-deserved indeed, the group boasts some exceptional hotels in its stable, including Ashford Castle in Ireland, which has received numerous accolades from Travel & Leisure magazine in the past, and Hotel 41 in London, another exceptional hotel.

Every year many new hotel brands are launched, and with so many choices on offer, travelers are becoming spoiled for choice. But those that reach this esteemed list are considered some of the world’s best. Congratulations Red Carnation on being recognised for your excellence.